I was privileged to photograph the film premiere event of _Afghanistan: Between Light and Darkness_ directed by Dr. Penelope Price. Held at Filmbar Arizona in downtown Phoenix, the middle eastern decorated venue was intimate and artful. As far as photography is concerned a theatre is, of course, a challenging place to shoot with its lack of light. The images turned out rich and dreamy with the glow from ornately colored ceiling lanterns.
The film was incredibly beautiful capturing a side of Afghanistan I've rarely seen depicted. From the wide and peaceful snow covered mountainside imagery to smaller scaled details of every day life, the film offered a glimpse into the culture and country that seemed fresh and pristine on one hand and also heavily encumbered on the other. I was struck by the child throwing a rock at a donkey and the sense of danger that emerged in stories about the pursuit of education in a Taliban run society. I was captivated by the careful stitching of imagery, sound and storytelling. It was a well paced 22 minutes offering a wealth of information in both image and narration.
From the Q&A, I learned a little more about the sense of hospitality demonstrated toward the filmmakers by the Afghans. I was left inspired to share more of what I have with those around me and I was inspired to learn more about what motivates people like Mary MacMakin and Marnie Gustavson to make a difference in our world through organizations such as http://www.afghanistan-parsa.org/. The stories of Yasin and Palwasha were somewhat inaccessible for me, not sharing the same social and cultural history, but their visible courage and perseverance were universally recognizable.
I was left with a sense of gratitude for the abundance in my life and with a strong sense of humility about my place in this world. 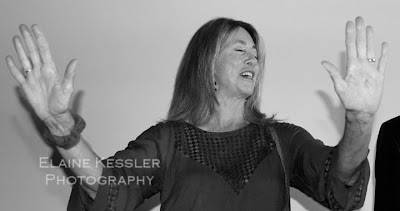 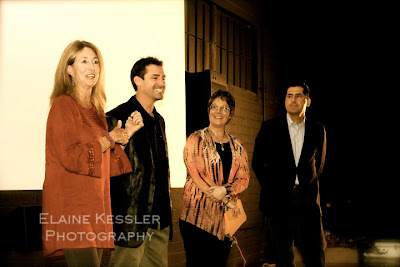 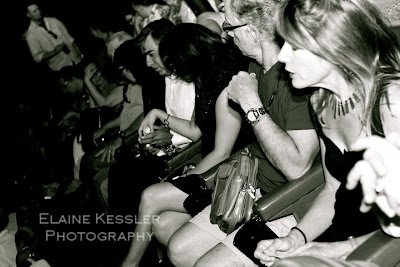 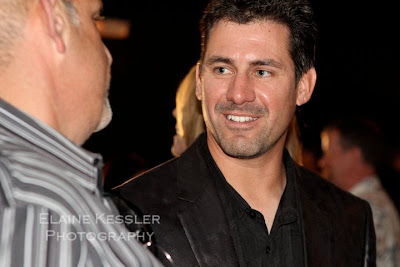 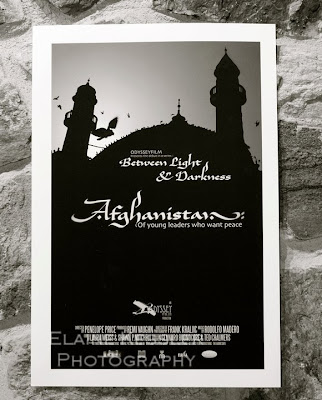